When FreightCenter National Account Manager and history buff Sam Jones received a call from a customer who wanted to ship a stagecoach, he was right in his comfort zone. When he received photos of the stagecoach, he had to check out its history. 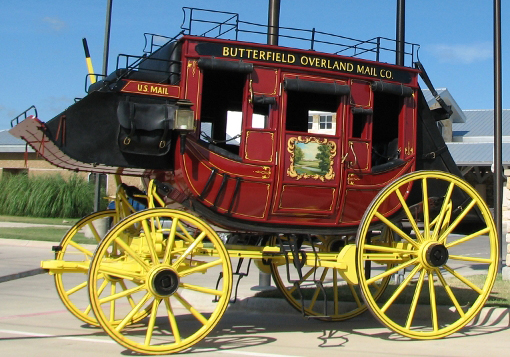 At the time, 1857, there had never been a cross-country stage line. But it would be decades before railroads connected the two sides of the country, and the government wanted to improve coast-to-coast communication and encourage people to move west. Butterfield was given one year to create and develop the route and put the line into operation. He met his deadline and operated the line from 1858 to 1861. 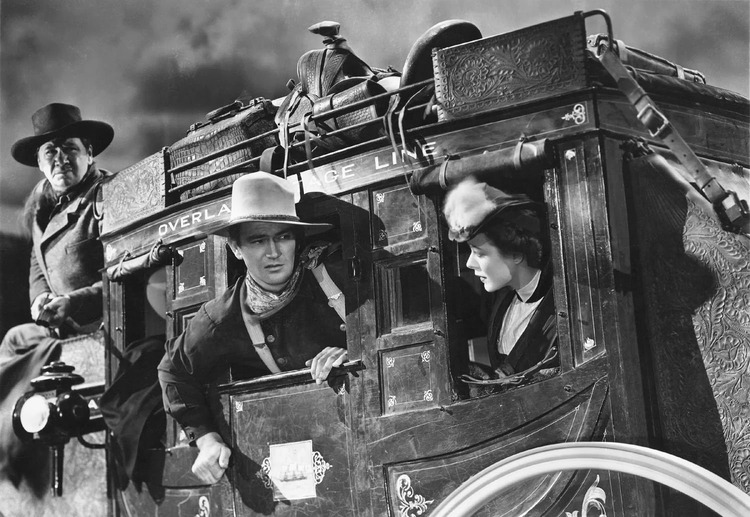 As you may have guessed, this was the stagecoach line depicted in many westerns, including John Ford’s 1939 classic, Stagecoach. Nominated for seven Oscars (including Best Picture) and winner of two, Stagecoach was also the movie that turned movie journeyman John Wayne into a star. The movies made the cross-country stagecoach experience more dramatic (and dangerous) than it was in reality. While some Butterfield stage passengers died in accidents (mostly due to runaway mules), none were ever killed by robbers or Indians. In fact, the Butterfield stagecoach drivers carried no arms, and there was no one “riding shotgun.” That’s because it was well known that Butterfield stages did not carry shipments of valuables.

From one end to the other, the trip took 25 days, and stages did not stop for passengers to sleep. Think of that the next time you hear someone complain about how uncomfortable their flight was.

The community of Decatur, Texas has a beautifully restored Butterfield stagecoach on display.

For Sam Jones, arranging this shipment was an unexpected treat. As Sam told me, “I just find it fascinating that we went from horse and buggy to the moon in a little over 100 years.”

Sam is proof that at FeightCenter, we not only handle your shipping, we keep it in perspective and appreciate its significance to you and your family or business.

Our experts can help you ship even the most unique cargo. Got something special to ship? Give us a shout, we’re here to help 844-212-7447.

Share on:
How Driver Shortages Threaten the Shipping Industry
Basics of Freight Shipping
Let's Get Started

Compare Shipping Rates in an Instant