FreightCenter provides dependable and affordable solutions for shipping freight using intermodal freight, LTL freight, truckload freight, and rail freight. Shipping freight from Fresno to Memphis is now made easier than ever because of FreightCenter’s competitive freight rates. We have constructed a simple easy-to-use booking and quoting system that empowers you to have instant freight rates from every top shipping company. In a matter of minutes, you can begin booking your freight shipments. 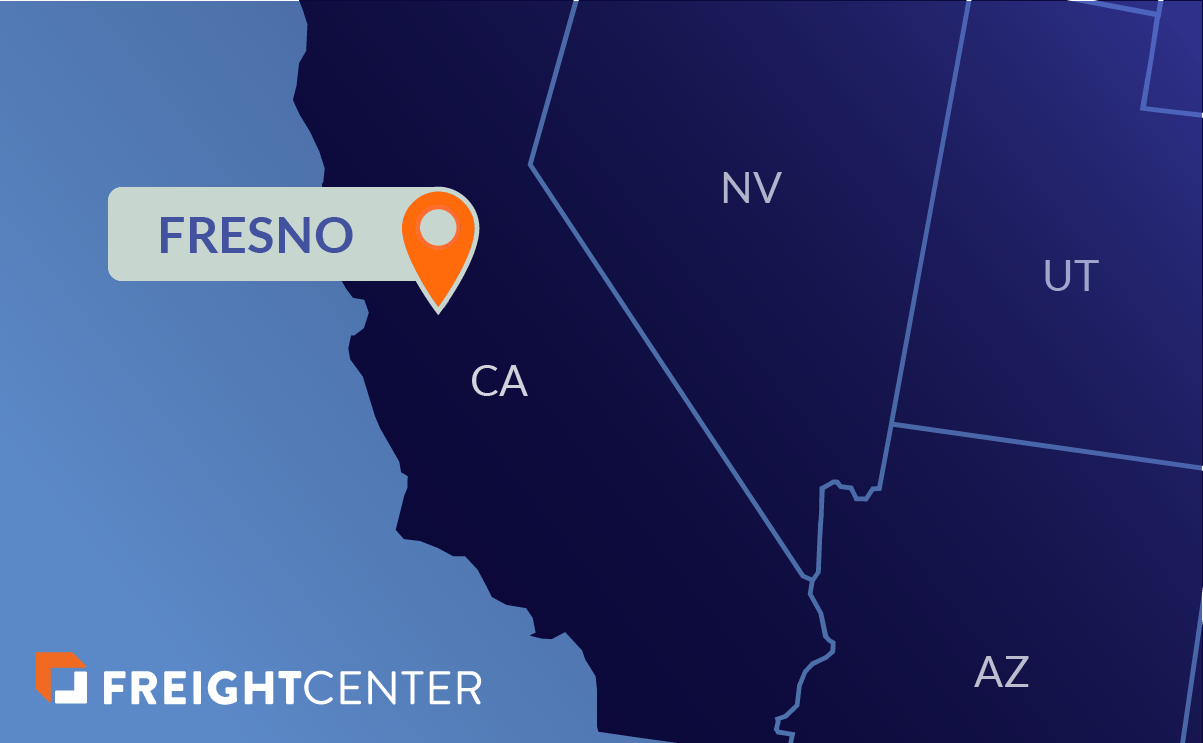 With reliable shipping services available, getting goods where they need to go can be simple when shipping to or from Fresno, California. Shipping to and from Fresno, California, can be done quickly and cost-effectively using freight shipping services. Freight shipping is ideal for more oversized items or large quantities of goods that can't be shipped by other means, such as when shipping internationally. In addition, due to its location in the Central Valley of California, shipping times are generally quick – often within a few days depending on the destination. This makes shipping with freight services efficient and convenient for businesses and individuals.

The freight and shipping industry has been an integral part of Memphis since the 19th century when riverboats first began transporting goods upriver from New Orleans to cities like St Louis and Chicago. Today, Memphis remains one of North America's most important freight hubs, with multiple major interstate highways running through it, connecting it with other major cities across the country, such as Dallas, Houston, Atlanta, and more. It also hosts several large-scale logistics hubs where goods are stored before being shipped out again or sent by rail or truck elsewhere in North America. This makes Memphis ideal for companies looking for fast delivery times at competitive rates domestically and internationally. With its easy access to freight routes and logistics hubs, it's no wonder why Memphis is often referred to as "the freight capital of America." 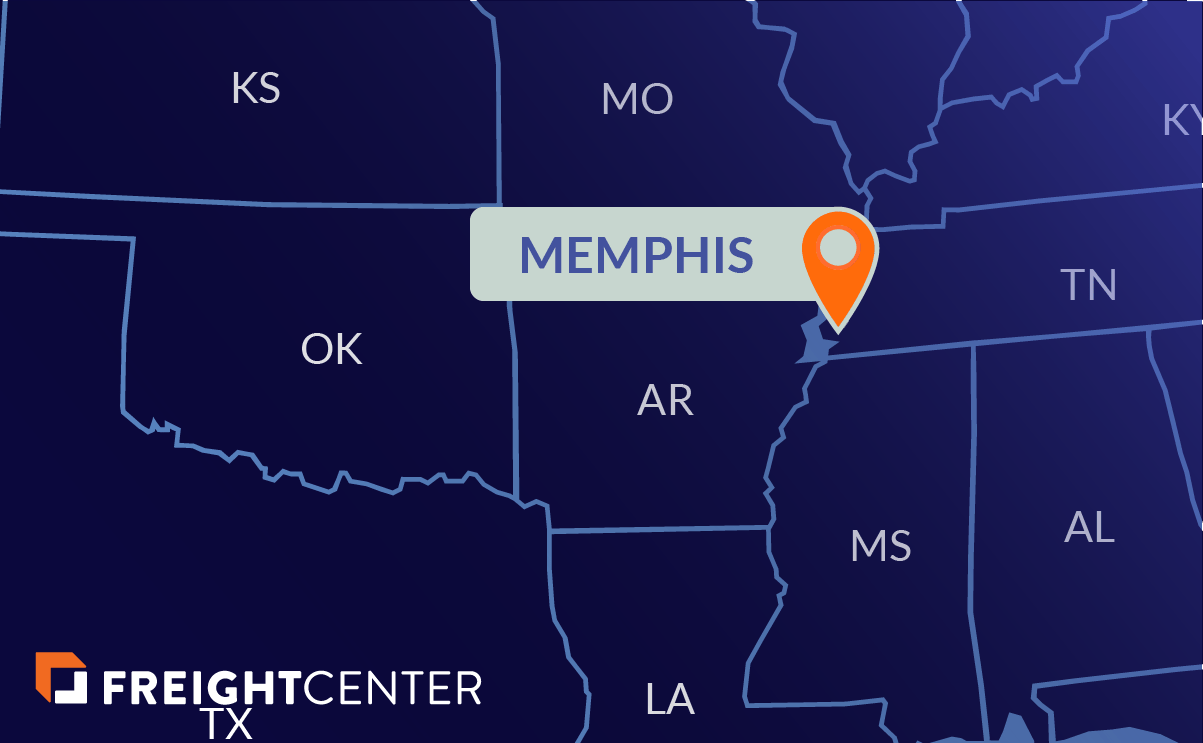