FreightCenter provides dependable and affordable solutions for shipping freight using intermodal freight, LTL freight, truckload freight, and rail freight. Shipping freight from San Diego to Columbus is now made easier than ever because of FreightCenter’s competitive freight rates. We have constructed a simple easy-to-use booking and quoting system that empowers you to have instant freight rates from every top shipping company. In a matter of minutes, you can begin booking your freight shipments. 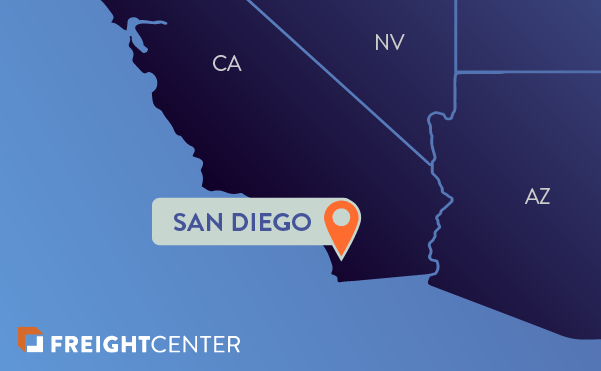 Known as the birthplace of California, San Diego is the eighth-largest city in the U.S. The most prominent industries in San Diego are defense, tourism, and research. Due to the mild weather native to the city, freight shipping limitations and closures are rarely ever an issue. International trade is also a major component of San Diego due to its commercial port and proximity to the United States and Mexican border. The U.S. government permits the city to function as a Foreign Trade Zone.

With a population of over 892,000, Columbus is the largest city in Ohio and is known for its bustling freight traffic. Freight shipping has been essential to the city’s economy since the early 1800s. The Port Columbus International Airport is one of the biggest hubs in the Midwest region for goods arriving and departing within the United States. Freight shipping through Columbus is a major industry, with many logistics companies located in the city delivering goods throughout Ohio and beyond. 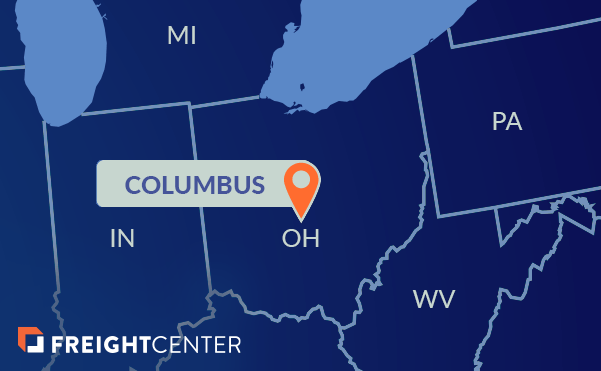