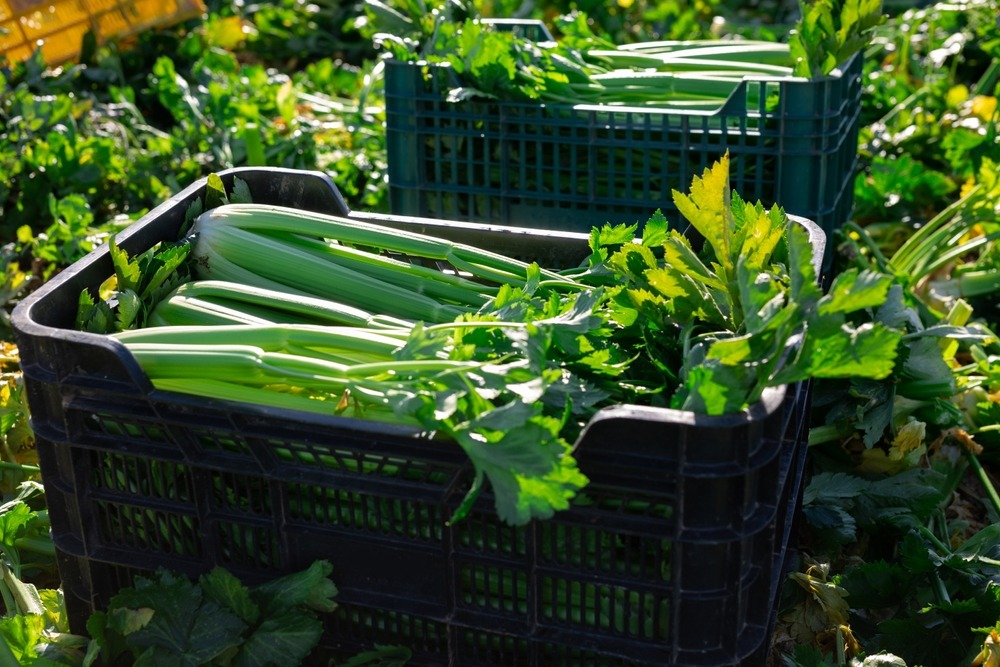 How Do We Have Celery Year Round?

How Do We Have Celery Year Round?

Since about 1623 celery has been used both as a cooking ingredient and common food, either eaten raw in vegetable dishes or cooked in soup and stew dishes. It was first introduced to America during the 1800’s in the state of Michigan, and since then it has further spread around the country. On average, an American consumes about 6 pounds of celery over the course of a single year. Thanks to the ongoing cycle of importing and exporting, celery is always available for year-round convenient purchasing. 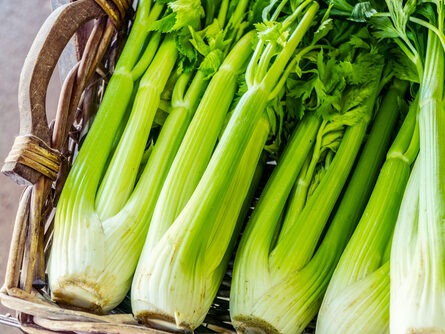 Celery(Apium graveolens) is a crisp water infused vegetable part of the Apiaceae family, which includes carrots, parsnips and parsley. It is a marshland plant made up of long green fibrous stalks and its color determines its flavor. A pale stalk means less bitterness and a darker stalk means more. Celery was first cultivated in the Mediterranean Region about 3000 years ago and since then has spread around the world. Raw, cooked or juiced, celery is consumed in many different forms and remains popular for its unique crunch, flavor and nutritional properties.

The amount of water a celery field receives determines the final products quality. Depending on the size of the crop this vegetable can be very demanding on its local water supply. States that experience droughts are less likely to farm such a water-intensive vegetable than those that don’t. Without proper growing conditions and care, celery stalks can end up being stringy and dry, making them undesirable in a market environment. In conclusion, the more available water there is, the more successful your celery crop is going to be.

Celery requires a longer growing season compared to most other produce and prefers cooler temperatures. Even though celery can be grown year-round, quality and quantity varies with each season. Celery does best in places that have temperatures of 60 and 70 degrees Fahrenheit during the day and no lower than 50 degrees at night. In the US, the best time of year to sell or buy celery is during late spring or fall. During these months the stalks are extra fresh and crispy.

Even though celery is grown year-round in the US, it is a challenging vegetable to maintain because of its high demands and specific growing requirements. Ideal growing conditions include rich soil, cool weather and a consistent water supply.California takes the lead in producing the majority of this crop since the above conditions are found in various districts of this state. Celery is harvested once the overall crop has reached the ideal marketable size, about three to six months after being planted. Next the leaves are trimmed and the harvest is sorted by size. Celery is generally packed and shipped in film packaging within wax cartons.

When shipping produce such as celery, there are specific requirements that must be met. The product must be handled with care and should not be stacked more than four high when being stored or transported. Usually celery is packed upright in either crates or cartons. The conditions celery requires include a temperature of about 34 degrees Fahrenheit and 85 percent humidity. A Reefer would be able to accommodate the ideal temperature and humidity necessary for the journey. A temperature control truck is highly recommended when transporting fragile produce such as celery. This is the best way to avoid any loss of quality during transit. 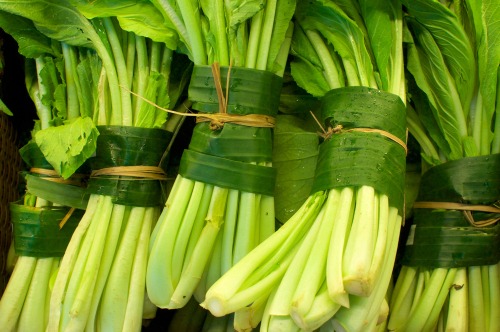 Have trouble finding a way to ship produce? Let FreightCenter help! We’re experts when it comes to shipping products both nationally and internationally. Our carriers and freight agents can ease you into the process to ensure it’s a smooth ride for both you and your shipment. Use FreightCenter’s free online quote tool to begin. Call our shipping experts at 800.716.7608.