Find the best Ohio freight shipping rates. When shipping freight to or from Ohio. FreightCenter is your best choice.

Get a freight quote

FreightCenter provides dependable and affordable freight shipping solutions for state to state freight shipping using intermodal freight, LTL freight, truckload freight, and rail freight. Shipping freight from Ohio to California is now made easier than ever because of FreightCenter’s competitive freight quotes. We have constructed a simple easy to use booking and quoting system that empowers you to have instant freight rates from North America’s top shipping company. In a matter of minutes, you can begin booking your freight shipments. 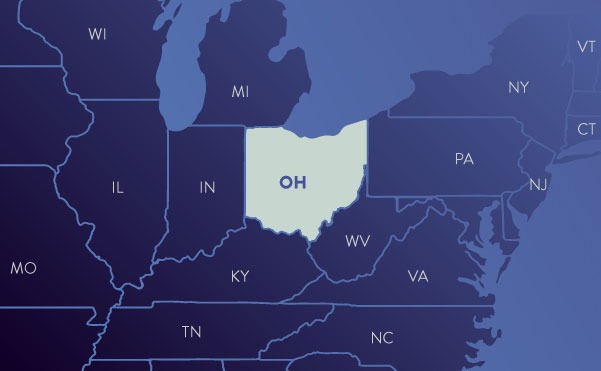 Ohio is a Midwestern state that borders the Great Lakes and the Ohio River. Most of the state consists of flat plains which are largely devoted to agriculture. Ohio has a thriving business climate and a busy economy. Due to the lakeside location, Ohio freight often moves by river or canal as well as through several busy seaports. Ohio freight shipping is also frequently done by rail. The state has a very high volume of goods moving both in, out, and through the many roads and railroads, making LTL freight shipping very affordable. Ohio shipping rates are very affordable year-round due to the heavy industrial areas and amount of manufacturing done in the state.

California is one of the most popular destinations for freight shipments due to its large population and a strong economy. The Port of Los Angeles is the busiest container port in the United States by total cargo value, while the Port of Long Beach is the second most active in North America. In addition to these critical ports, several other smaller ports are located along California’s coast. The freight industry in California plays a vital role in the region’s economy and contributes significantly to job creation and economic growth. Freight companies employ thousands of people while generating billions of dollars annually. Freight movements are estimated to contribute almost $18 billion annually to California’s GDP. 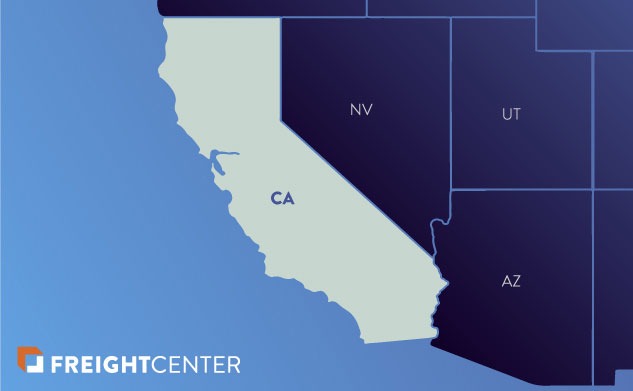 FreightCenter is the leader in
Cross-country freight shipping
Let’s Get Started! Compare shipping rates in an instant!
Get a Freight Quote